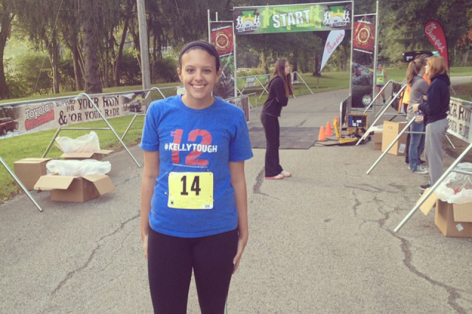 Living and WellnessFinding Balance: Julian and Ryan Shazier on Overcoming the Challenges of Chronic Disease

Living and WellnessFinding Balance: Julian and Ryan Shazier on Overcoming the Challenges of Chronic Disease 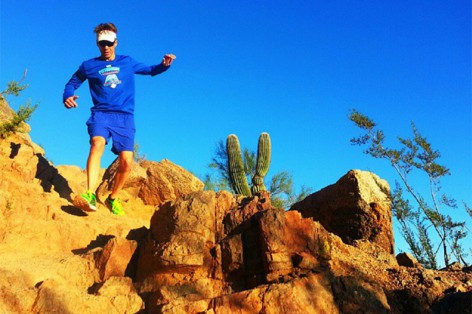 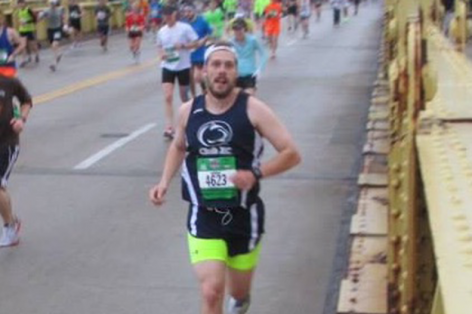