Cervical cancer — the nation’s third most common gynecological cancer — is on the decrease as the result of two advancements:

Despite these advancements, doctors in western Pennsylvania have seen an increase in the number of women in their 30s and 40s with advanced cervical cancer.

This increase affects mainly uninsured or underinsured women who are Black, refugees, or live in rural areas, according to Robert P. Edwards, MD, an expert in gynecologic cancers at Magee-Women’s Hospital of UPMC. 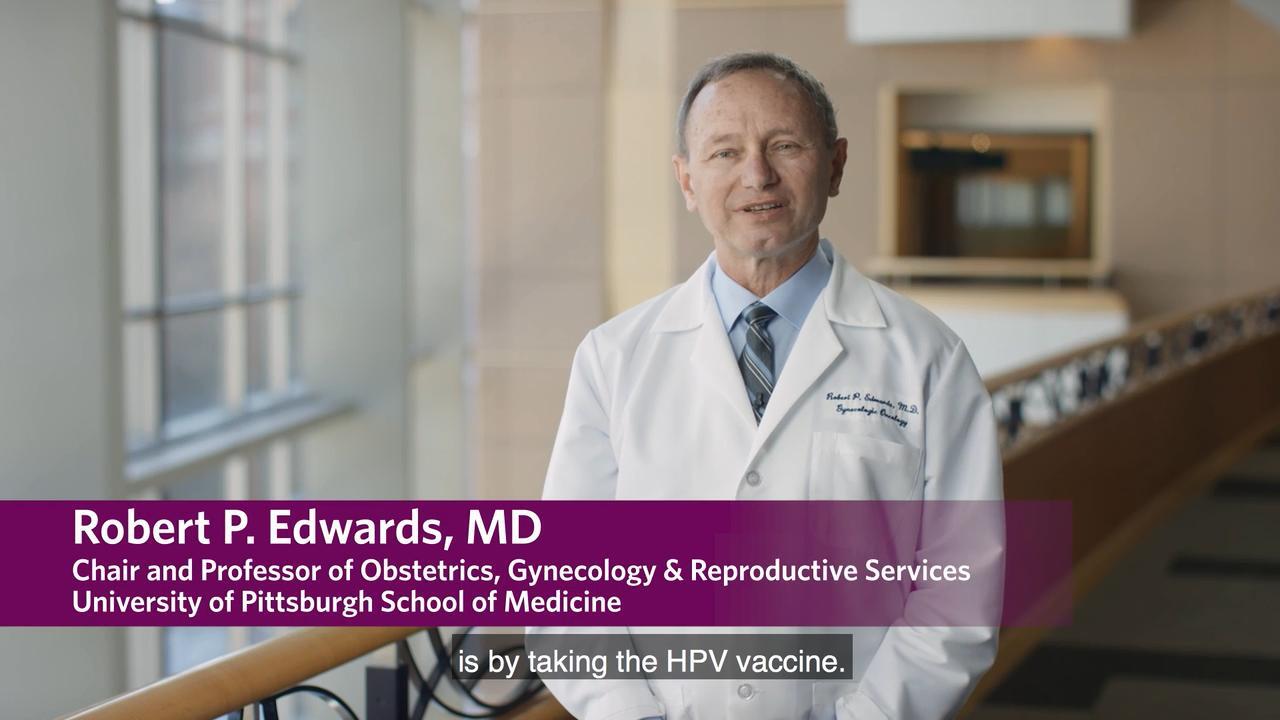 “The key reasons for the uptick in cervical cancer among these groups of women are that they have not seen a doctor for an annual exam and they did not receive the HPV vaccine when they were young,” says Dr. Edwards.

“A diagnosis of invasive cervical cancer can be devastating both physically and financially,” adds Dr. Edwards. “Usually both chemotherapy and radiation are needed to treat it.”

“The increase underscores the importance of getting routine Pap tests and the HPV vaccine,” he adds.

Getting the HPV vaccine is essential in preventing the virus that causes cervical cancer. Having regular Pap smears is important in detecting the disease at its earliest stages. That’s critical because early-stage cervical cancer is very treatable, with good survival rates and quality of life.

When the disease is diagnosed at an advanced stage, cervical cancer treatment is expensive, causes complications and side effects, and often is not effective.

RELATED: Coping with Breast Cancer Under 40

Learn why UPMC is unstoppable in the fight against cancer

Facts to Know About HPV and Cervical Cancer

Nearly all cervical cancers are caused by HPV, a common sexually transmitted infection. Almost every sexually active person has been exposed to HPV, which often has no symptoms.

Robert P. Edwards, MD, is chair and professor of Obstetrics, Gynecology, and Reproductive Sciences at the University of Pittsburgh School of Medicine, and leader of the Ovarian Cancer SPORE grant for UPMC Hillman Cancer Center and the Women’s Cancer Research Center at the University of Pittsburgh Cancer Institute. Dr. Edwards specializes in immunotherapy of gynecologic oncology.

When you are facing cancer, you need the best care possible. UPMC Hillman Cancer Center provides world-class cancer care, from diagnosis to treatment, to help you in your cancer battle. We are the only comprehensive cancer center in our region, as designated by the National Cancer Institute. We have more than 70 locations throughout Pennsylvania, Ohio, and New York, with more than 200 oncologists – making it easier for you to find world-class care close to home. Our internationally renowned research team is striving to find new advances in prevention, detection, and treatment. Most of all, we are here for you. Our patient-first approach aims to provide you and your loved ones the care and support you need. To find a provider near you, visit our website.