Heart and Vascular HealthCan Aspirin Lower Your Risk for Heart Attack and Stroke?

Heart and Vascular HealthQuiz: Do You Know Your Heart Health Facts? Find Out

Heart and Vascular HealthWarning Signs and Treatment For Arrhythmia

Heart and Vascular HealthCan Aspirin Lower Your Risk for Heart Attack and Stroke?

Heart and Vascular HealthQuiz: Do You Know Your Heart Health Facts? Find Out

Heart and Vascular HealthWarning Signs and Treatment For Arrhythmia 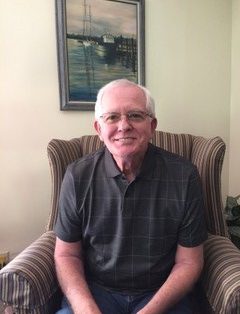