Rosie Vargas’ parents were California born and raised—and they never expected that Pittsburgh would one day be home.

As a newborn, doctors diagnosed Rosie with Maple Syrup Urine Disease, a sometimes fatal metabolic disorder in which the body is unable to process certain proteins. One way to combat it? A liver transplant.

When the family met with doctors in Los Angeles, they didn’t get the answers they were looking for. That’s when they learned about Pittsburgh—and UPMC.

At UPMC, the Vargases were able to secure a living donor liver transplant for Rosie. She first received part of her cousin’s liver. When that organ failed, she underwent a second transplant at UPMC Children’s Hospital of Pittsburgh.

The family then decided to pack up and move from California to their current home in Cranberry, so they could be closer to the world-class care Rosie, who is now 5, needs.

“We would not let anybody else touch Rosie,” said Sarah Vargas, Rosie’s mother. “We trust [the UPMC] team.”

Learn more about the Vargas’ story and UPMC’s impact from WTAE.

The Vargases aren’t alone. Each year, UPMC treats more than 30,000 patients who have traveled from outside the region for the services at UPMC. Famous Swedish soccer player Zlatan Ibrahimovic and racecar driver Dale Earnhardt Jr. have both made the journey to Pittsburgh to receive care at UPMC.

“It’s great to have it in your backyard, but it’s a great source of pride,” said Steven Shapiro, senior vice president and chief medical and science officer of UPMC.

Once complete, Pittsburgh will be the only city with six specialty hospitals, drawing patients from around the world to a new health care destination.

RELATED: Our Vision: The 3 New Specialty Hospitals that Could Change Health Care 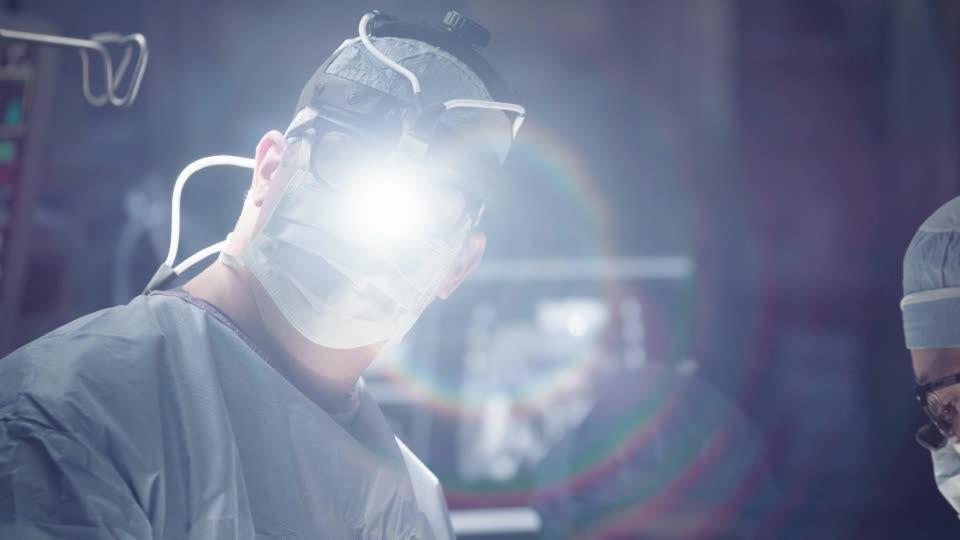