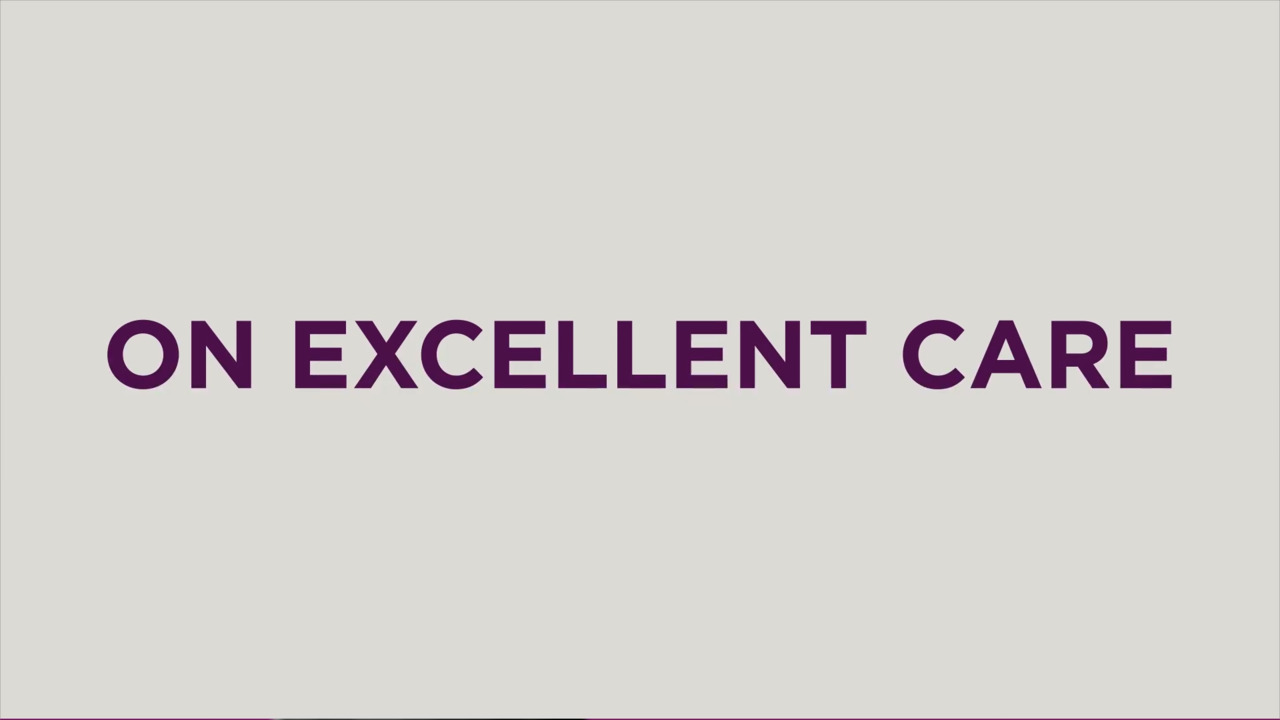 Ann Marie Tarasovitch was living a healthy life in her 40s when she began experiencing some medical problems. It didn’t seem like much at first – some headaches, a bout of dizziness, vision problems from time to time, or a stumble while running.

Then came bouts with shingles and mononucleosis, and Ann Marie’s doctor suggested further testing. After blood tests, a spinal tap, and an MRI, Ann Marie learned multiple sclerosis – an incurable neurological disease – was causing her problems.

Multiple sclerosis (MS) affects the body’s nervous system and can cause problems with normal functions like balance, temperature control, and vision. The disease affects people differently. Symptoms can go away and come back in some people or cause permanent disability in others.

Ann Marie determined she would fight the disease head-on. Exercise can help people manage the progression of MS – and Ann Marie tried to do just that. Although she was active before her diagnosis, she began ramping up her routine. She ran a 10K soon after her diagnosis, and she began spending more time at her local YMCA.

Subscribe for articles, podcasts, and more from Ryan Shazier’s 50 Phenoms.

“I started taking care of myself better and eating better and doing more things,” she says. “Most of my 40s was just exercise and things like that, thinking, ‘Well, I have MS – this is going to be my thing I have to deal with.’”

Shortly before her 50th birthday, Ann Marie learned of another health condition she would have to deal with. She pulled a muscle in her chest, and when she felt the muscle, she felt a lump.

OrthopaedicsHave Arthritis? These Foods Are Good for You

OrthopaedicsHave Arthritis? These Foods Are Good for You

It was breast cancer.

Ann Marie underwent a double mastectomy, chemotherapy, radiation, and reconstruction surgeries. And through it all, she kept moving. This time, she began going more and more out of her comfort zone. She ran her first half marathon, then several more. She did an open-water swim across Presque Isle Bay in her hometown of Erie. She competed in several sprint triathlons and the “Beast on the Bay,” a 10-mile obstacle course.

The cancer provided some low moments, but the competition brought plenty of highs.

“Every time, I just figured, what am I waiting for?” she says. “’It could be your last time you do this. What if you’re in a wheelchair next year from your MS? What if your cancer comes back?’”

Neither one of those events has happened. She survived the breast cancer, and she continues to manage her MS.

Ten years after first learning of her MS diagnosis, Ann Marie still lives in Erie. She has a strong support system with her husband, her two sons, and friends from the YMCA who became like family.

Most of all, she has perspective. She lives for today, not knowing what tomorrow will bring.

“This extra time that God’s given me, I’m going to put it to good use and have fun with it,” she says.

UPMC Hillman Cancer Center provides world-class cancer care, from diagnosis to treatment, to help you in your cancer battle. We are the only comprehensive cancer center in our region, as designated by the National Cancer Institute. We have more than 70 locations throughout Pennsylvania, Ohio, New York, and Maryland, with more than 200 oncologists. Our internationally renowned research team is striving to find new advances in prevention, detection, and treatment.