Brandy Sweeney had everything she hoped for: a husband, two sons, and a baby girl on the way. But one of the most exciting times of her life wasn’t going as planned. 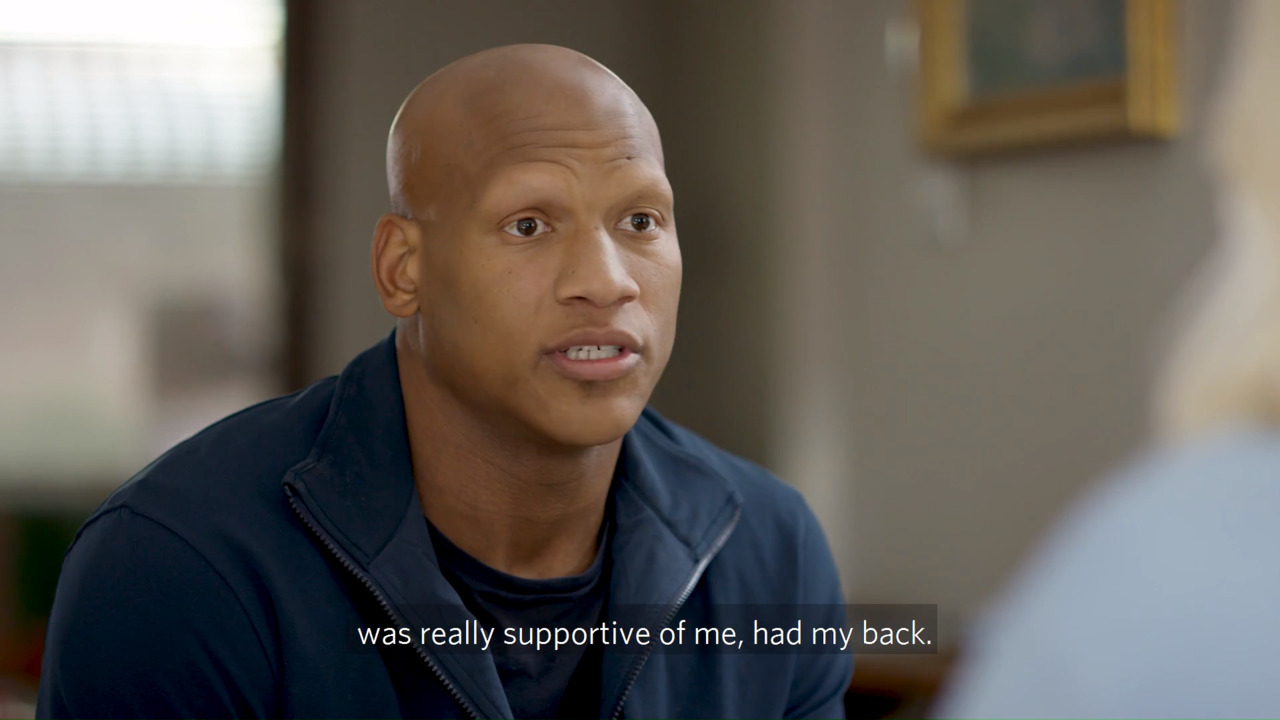 After two relatively simple pregnancies, Brandy was dealing with significant symptoms. And while she at first thought they were normal pregnancy symptoms, they eventually became serious enough that she visited the doctor. 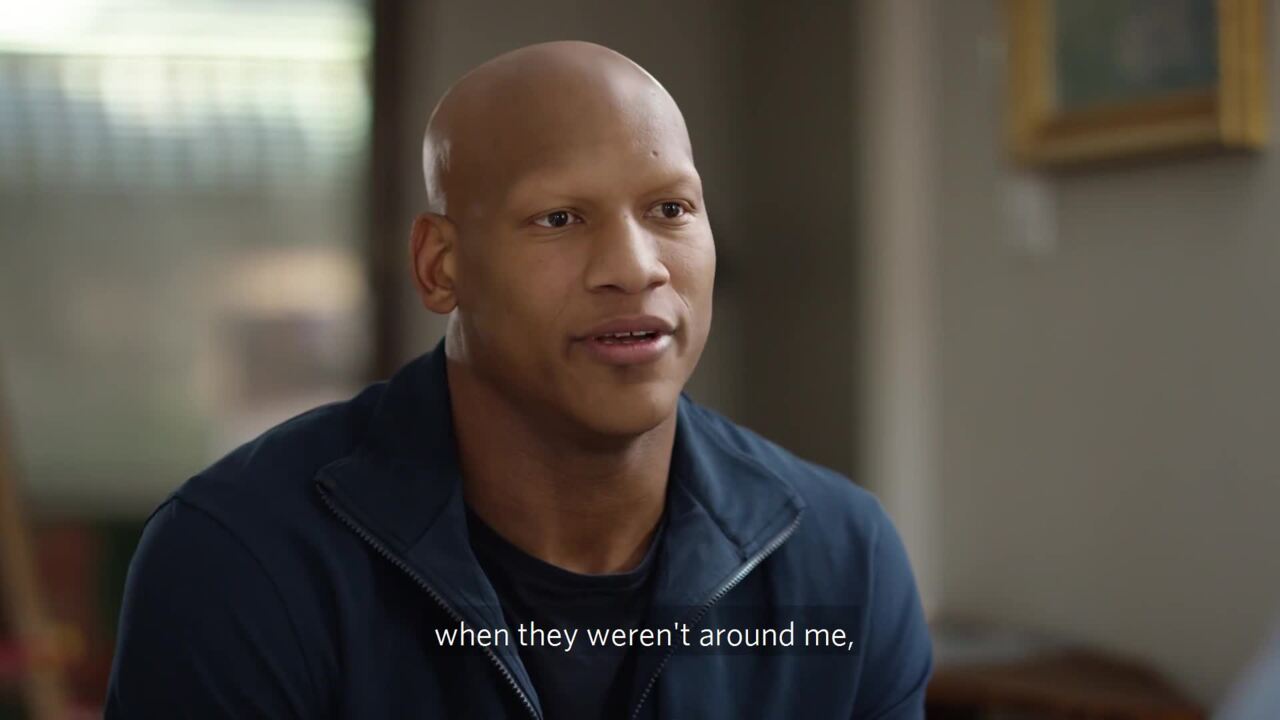 The news that came back – a rare, but life-threatening pregnancy-related heart failure called peripartum cardiomyopathy – stunned Brandy. But she was determined not to let it take her away.

It was a difficult five-month journey, beginning with the birth of her healthy baby girl in August 2014. After medicine didn’t improve her heart function enough, doctors installed a heart-assist device. 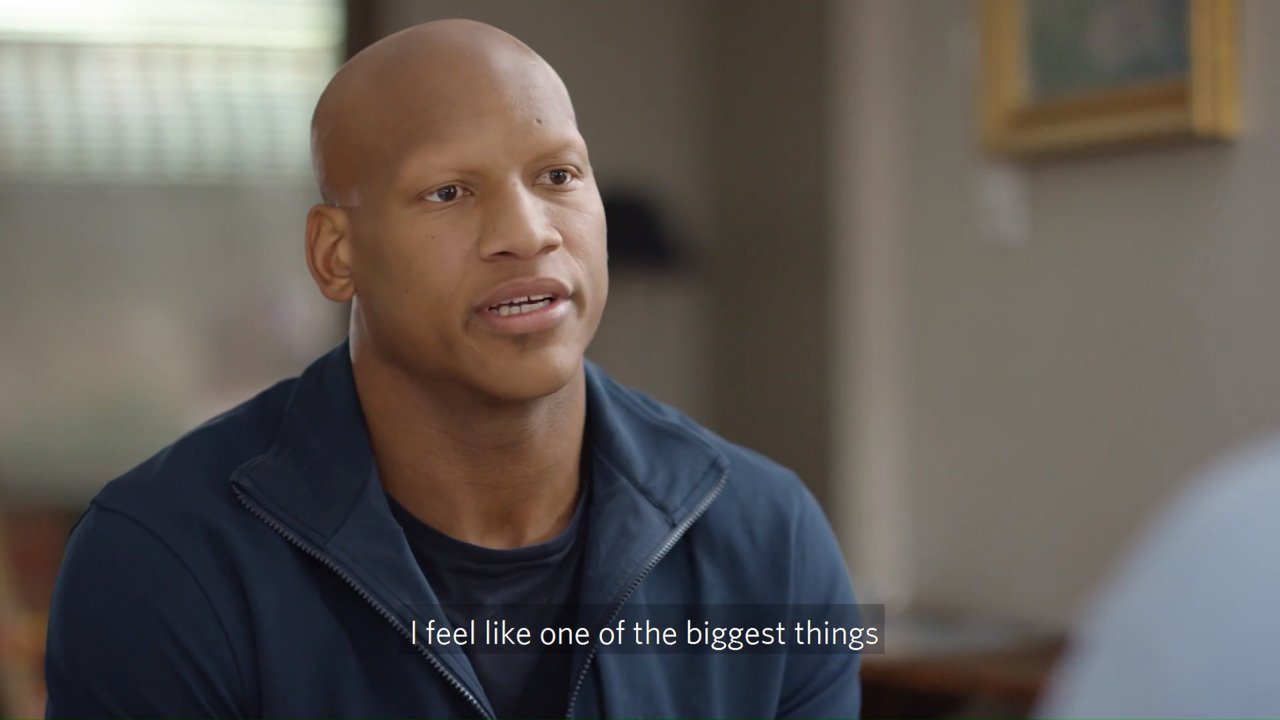 Soon, though, doctors realized she needed a transplant. And after just over a month on the transplant list, Brandy got word that a new heart was ready for her.

The surgery, in January 2015, did more than save Brandy’s life: It got her back to her family. Today, she lives with her husband and three children in Point Pleasant, W.Va. She’s also become an advocate for organ donation, making it a part of her already extensive community service. 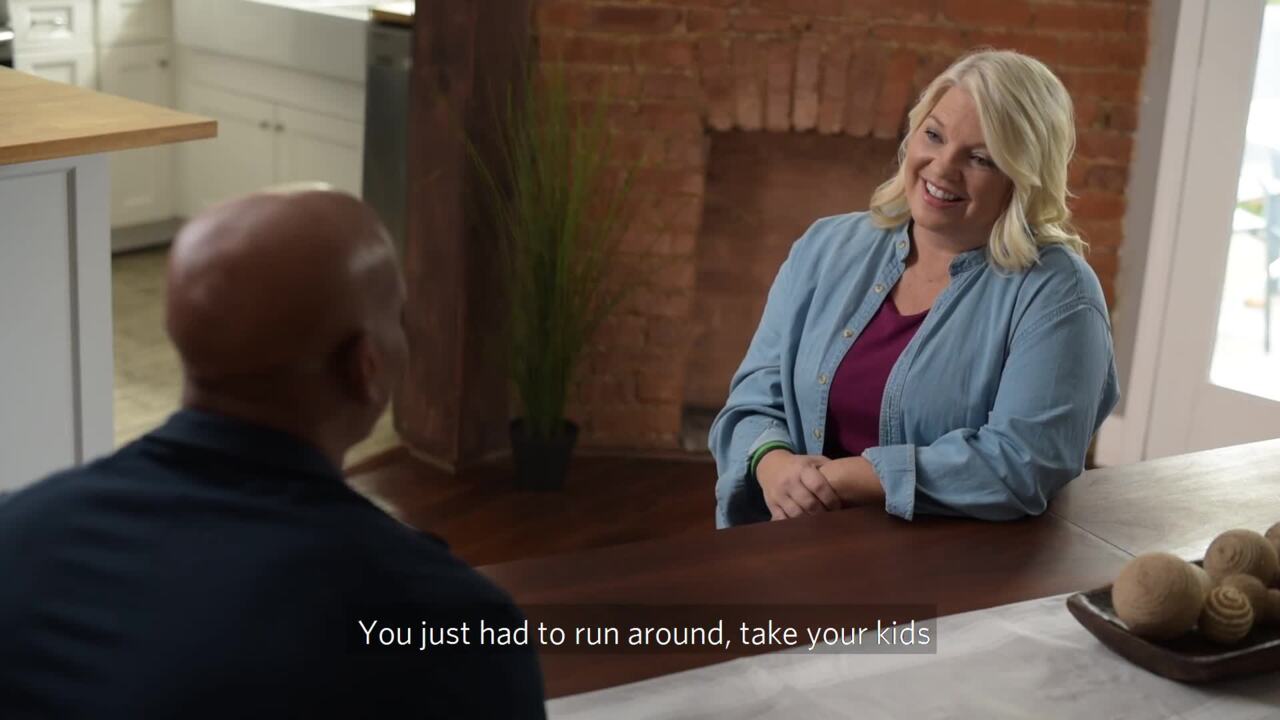 The ordeal gave Brandy a new perspective on how to handle difficult situations.

“I would absolutely say to stay positive,” she says. “I think your attitude has a lot to do with the entire situation. I think it has everything to do with how quickly you recover. And my faith was a big part in it all. And I think that people need to rely on their families and just have a good support system and just know that everything’s going to get better.”