In July 2019, Luke was playing in a basketball tournament in Louisville, Kentucky, when he went up for a layup and felt an odd — but familiar — sensation. The 16-year-old small forward for West Virginia’s Morgantown High School (MHS) had torn his left anterior cruciate ligament (ACL).

For some young athletes, an ACL tear might mean the end of competitive play. But Luke felt confident he’d come back from his injury. After all, he had done it two years earlier — overcoming a torn right ACL just before starting high school.

And what a comeback he made. Luke returned to play varsity basketball as a junior — just six months after his second ACL injury — and received a college basketball scholarship offer before the start of his senior season.

Luke’s mom, Michelle, initially discovered UPMC Sports Performance and its Return to Play program in 2017 during an online search. Luke had undergone reconstructive surgery after his first ACL tear and completed physical therapy in Morgantown.

“Even though Luke was medically released to play, we felt he needed additional rehab to bridge the gap from PT to competitive sports,” says Michelle. “We wanted him to build up more strength and confidence so that he would be better equipped for competition.” 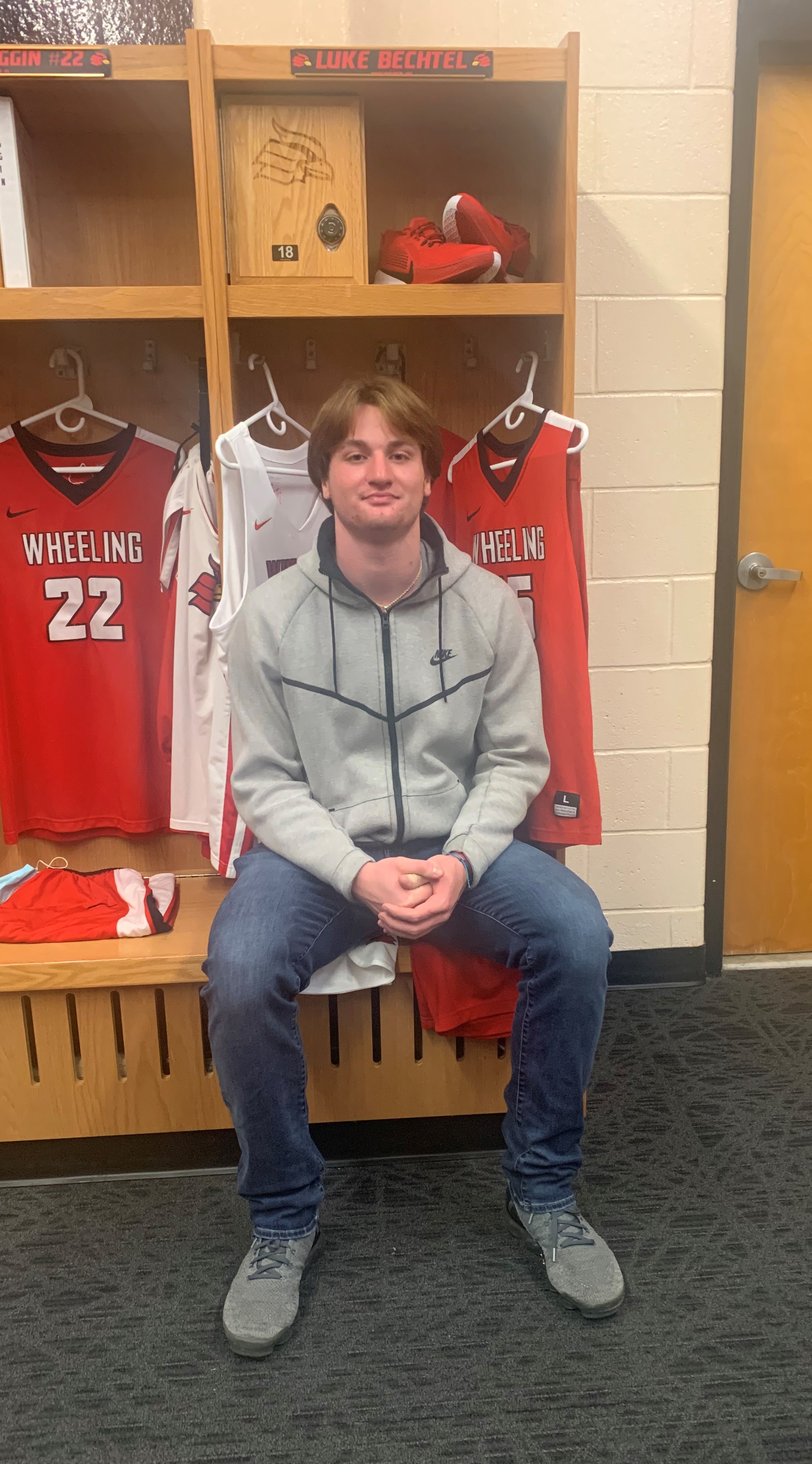 They made the one-hour trip to Pittsburgh where Luke began working with Program Director Ron DeAngelo, MEd, LAT, FAFS. Ron, a licensed athletic trainer and movement specialist, developed a customized strength and agility program that Luke could work on at home during the week. Over the next month, Ron reevaluated Luke and revised or added exercises when he returned each Saturday.

At first, Luke wasn’t exactly thrilled. “Fourteen-year-old Luke wanted to be done. I thought I could play,” says Luke. “But looking at the films, I knew I couldn’t do the same things and I couldn’t jump as high. Ron helped me get to the next level and back to where I was — and beyond.”

The hard work paid off. Luke returned to play for the MHS freshman team halfway through the season. He moved up to varsity basketball as a sophomore and played a full, successful, and healthy season.

Even after his second ACL injury, Luke never thought his basketball days were over. “I knew that by rehabbing, doing everything right, and working hard I’d be back,” he says.

This time, Luke didn’t have any qualms about returning to Pittsburgh for additional rehabilitation before returning to competitive play on the basketball court. “I couldn’t run as fast, jump as high, or cut as hard,” says Luke. “I knew I needed to work on my strength and explosiveness.”

His parents didn’t have any qualms either. “We were very pleased with Ron and the Return to Play program. After the success with Luke’s right knee, we were certainly willing to travel to Pittsburgh again for the left one,” says Michelle.

Ron conducted a thorough evaluation and designed special exercises targeted to Luke’s injury and his sport. He included strength and balance exercises along with jump sequences to help with Luke’s explosiveness, jumping, and running. Stretching exercises were added to increase flexibility and prevent future injuries.

At the start of his senior year, Luke played in a basketball league game in Pittsburgh. His strong play drew the attention of Wheeling University’s basketball coach. The next week he traveled to Morgantown to offer Luke an athletic scholarship.

“It was unexpected,” says Luke. “It felt good to be recognized. It definitely made all that hard work worthwhile.”

Luke is excited for the opportunity to continue playing basketball in college. But for now, he is focused on his senior year and playing one final season at Morgantown High School — and hopefully competing for a state championship.

Both Luke and his parents expressed gratitude for Ron and the UPMC Sports Performance Program. “We are extremely pleased with the results,” says Michelle. “We highly recommend the program. Watching Luke continue to improve and progress to the point where he is now competing at his prior level has been the biggest reward for us as parents. His scholarship offer is a bonus.”

Luke’s treatment and results may not be representative of all similar cases.

To learn more or schedule an appointment with Sports Performance at UPMC Sports Medicine, please call 1-855-937-7678 or visit our website.